I began this blog in January 2007, having just arrived in France to attend the one year program in the Grasse Institute of Perfumery. I wanted to share with the world this extraordinary adventure of entering into the very heart of the cradle of modern perfumery. Since then, my writing has become more about life and my personal journey while living in the south of France and working as an independent, expat perfumer (and perfumery teacher), from this little atelier in the centre of it all…

Actually, I am joking a little when writing the first part of the title for this post.   As much as France (and its culture) is charming and amazing in so many ways,  I will always be la Canadienne!  Integrated, yes- but comfortable with keeping my own cultural identity.   However,  the same can not be said for my company.  While strongly identified with its roots, 1000 Flowers has officially made the transition to becoming French.  Making this happen has been a challenging process in some ways (nothing is simple in France), and relatively easy in others.  I decided to start small, and to begin in the category of ‘autoentrepreneur’.  I attended the 3 hour training session at the Chambre des Metiers et des Artisanats, in order to fill in the registration form correctly, and then compiled the stack of documents that are required to complete the application.  The first submission was rejected, due to several missing said documents, but round two, was accepted, and yesterday I received in the post, my certificate of inscription with the Repertoire des Entreprises et des Etablissements.  As such, I am the proud recipient of a ‘Identifiant SIREN et SIRET’. 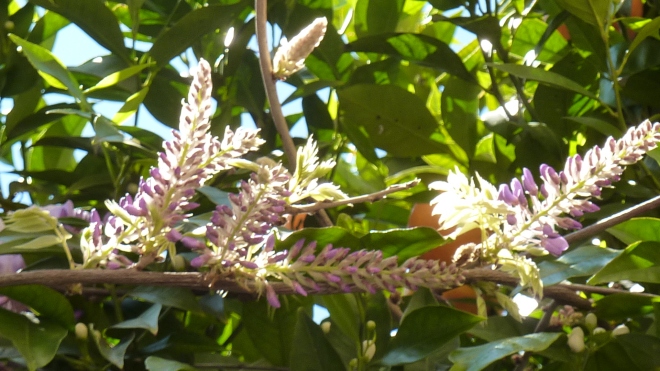 The journey to arrive to this point has been long, and has taken many steps to complete.  Normally, for a foreigner to create a company in France, it is a complex and very expensive process.  But since I entered on the ‘Talents et Competance’ Visa, after having been validated via the acceptance into a business incubator (Pepiniere), I was given permission to create my project in France under this particular visa.  Having done my formal training here was also very helpful.  I don’t have the right to work outside of my own field,  and will submit my taxes here, plus qualify for the medical system.  Technically at this point, (five years of living in France), I could also apply for citizenship….but this isn’t a priority at the moment.

Also, just as a follow up: I wanted to address the subject of the InnovaGrasse incubator.  As I had reported in a previous post (Grasse- Being in Perfume ), I worked for months to write a comprehensive business plan to be accepted into this program, and subsequently in 2011, I was accepted.  This was an incredibly exciting prospect, and a great experience in the process, but in the end- I did not enter the program, and decided to continue my project independently.  (Still adhering to the requirements of my visa in doing so).  The reasons for this were simple- cost, and practicality.  Primarily, it was only an office space, without the basic requirements of a lab- ie a sink with running water.  I had been told at the onset, that I would have access to a small lab on the main floor- but when I arrived back in France, this was not the case.  So all in all, I made the decision to create my own lab in a large and airy room in my apartment in the centre of the old city of Grasse.  This is where I have been happily working ever since. 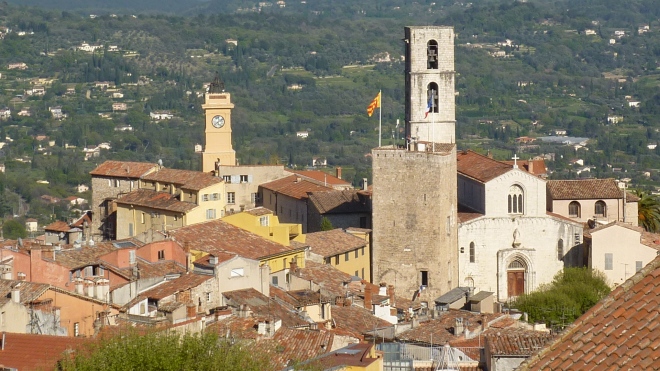